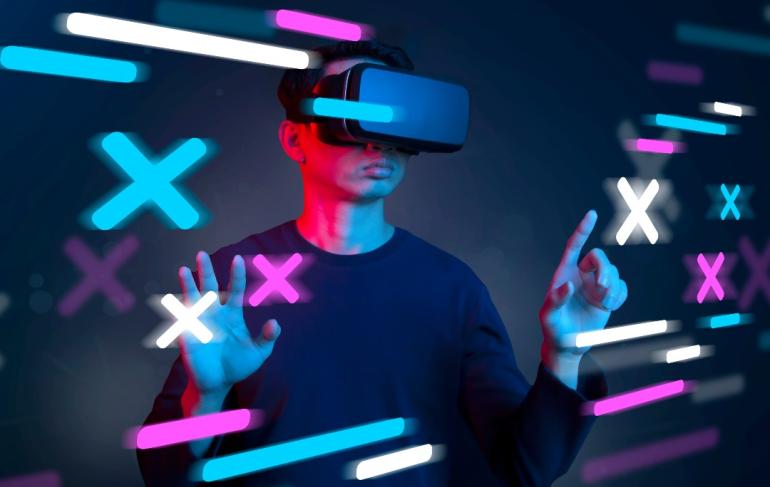 Is Meta monopolising the Metaverse? Mark Zuckerberg is being criticised by industry experts for potentially trying to take over the whole virtual reality industry.

The Federal Trade Commission (FTC) recently filed a complaint against the tech giant for acquiring Within, the company that produced the VR game Supernatural. The reason behind the case was that Meta already owned the ever-so-popular VR game Beat Saber, which very well could have been a direct competition to Supernatural.

The recent decision of the FTC to file a complaint against Meta has raised various reactions, and Mark Zuckerberg’s company denied the charges by claiming that “the FTC case is based on ideology and speculation, not evidence.”

Contacted by EM360, our CEO and founder, Kavya Pearlman, commented that “Looking at this case in isolation and the surface level may lead to the conclusion that it is just a normal case of Merger & Acquisition (M&A). But to understand why this type of acquisition is detrimental to building healthy competition, we have to dig deeper into Meta’s acquisition and other anti-competitive practices”.

Kristina Podnar, chair of the Metaverse Reality Check, welcomed FTC’s efforts to keep the Metaverse a fair playing field where all the companies, big or small, have an equal opportunity to progress. “I welcome FTC’s action as I see it as coming at a critical time with regards to frontier technologies,” says Kristina. “Most governments are challenged to define and sustain a sound regulatory framework that balances business creativity and innovation with citizen privacy and safety.”

Keep reading at EM360
We use cookies on our website to give you the most relevant experience by remembering your preferences and repeat visits. By clicking “Accept”, you consent to the use of ALL the cookies.
Do not sell my personal information.
Cookie SettingsAcceptReject AllCookie SettingsRead More
Manage consent