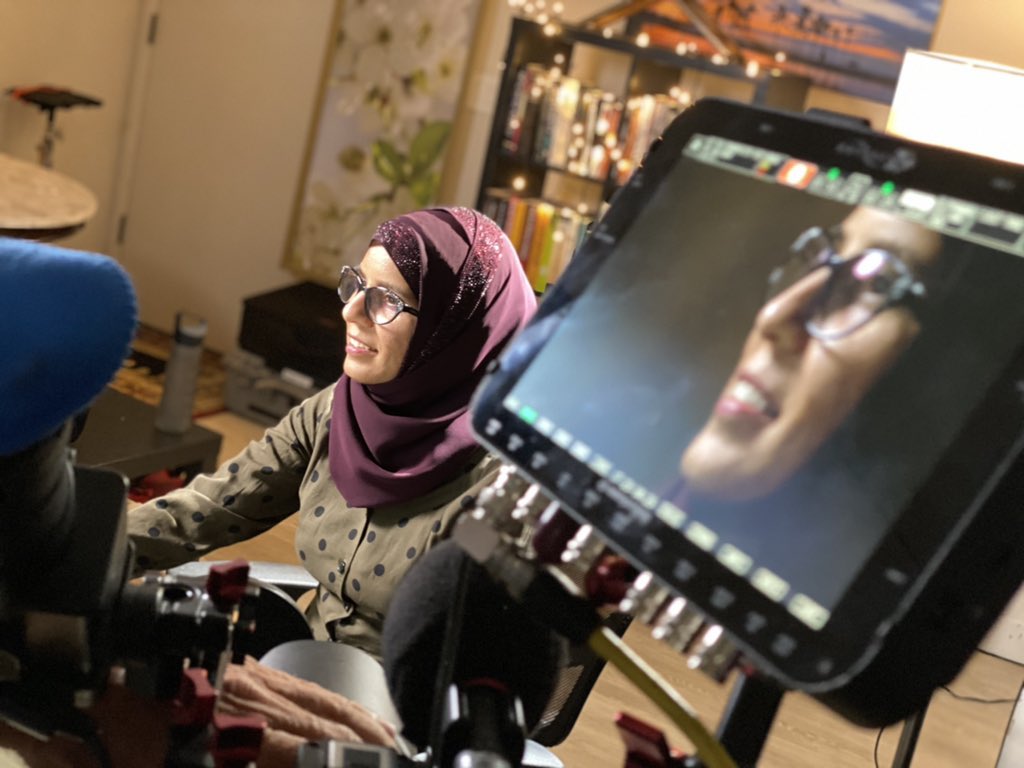 “’If I don’t want my [property]… put on a virtual world as… an NFT, what do we do?’” says cybersecurity expert Kavya Pearlman about the lack of laws to regulate the metaverse — or virtual world.

60 Minutes+ correspondent Laurie Segall reports on the big money being spent in a world somewhere between digital and reality. See the story, streaming now only on Paramount+.

“60 Minutes” is the most successful television broadcast in history. Offering hard-hitting investigative reports, interviews, feature segments, and profiles of people in the news, the broadcast began in 1968 and is still a hit, over 50 seasons later, regularly making Nielsen’s Top 10.

Watch the full episode on Paramount+
We use cookies on our website to give you the most relevant experience by remembering your preferences and repeat visits. By clicking “Accept”, you consent to the use of ALL the cookies.
Do not sell my personal information.
Cookie SettingsAcceptReject AllCookie SettingsRead More
Manage consent