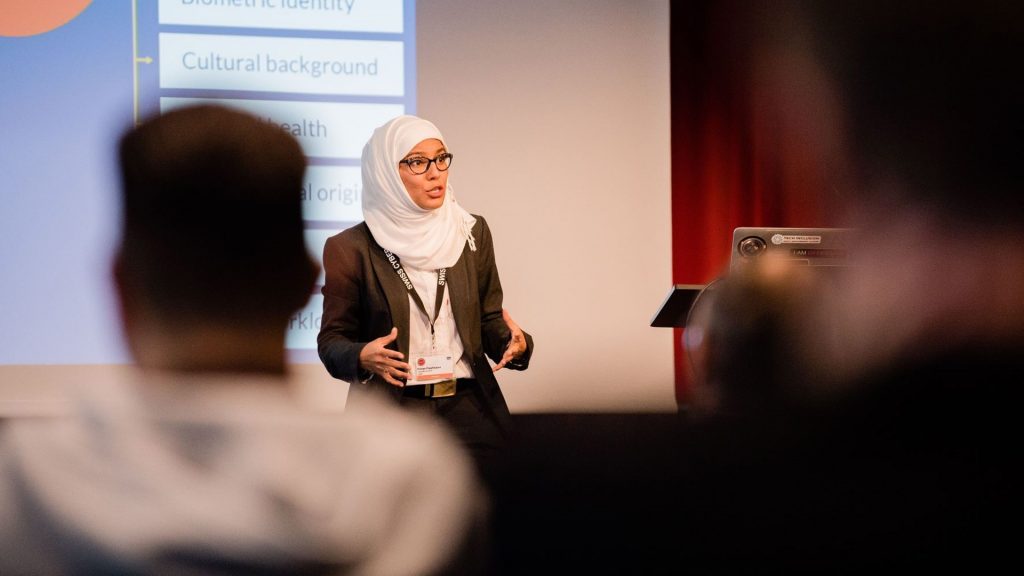 After our CEO’s participation to the Swiss Cyber Storm, that took place in Bern with the focus on “Securing the Supply Chain”, the journalist René Jaun reported that “Among the more than 30 presentations, a few that focused on particularly new developments stood out. Kavya Pearlman, founder and CEO of the Extended Reality Safety Initiative (XSRI), addressed AR and VR applications, which she summarized under the term Extended Reality (XR). The technologies have long been used for more than just novel games. Large corporations are actively working to make XR a part of our everyday lives, Pearlman said. She referred several times to Facebook CEO Mark Zuckerberg’s vision of a multiverse as an example. But she also mentioned other XR applications, for example in medicine.”