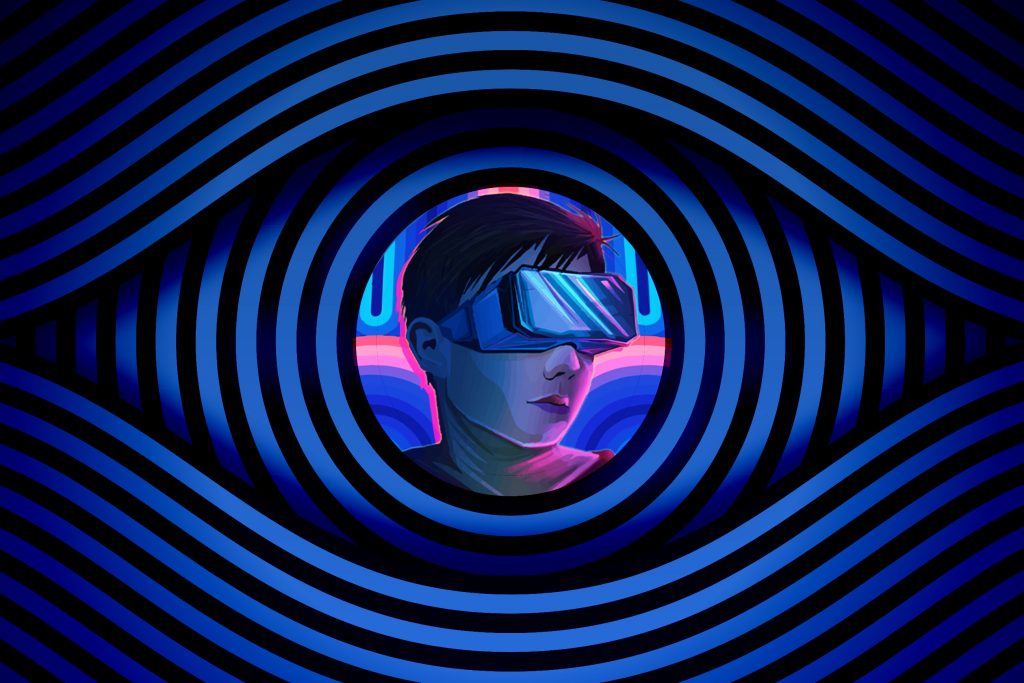 On Thursday, January 13, The Washington Post‘s reporter, Tatum Hunter, published a new article regarding XR and the emersion of the Metaverse and the safety and privacy risks that we must face.

The article, Surveillance will follow us into ‘the metaverse,’ and our bodies could be its new data source, focuses on the unprecedented amount and quality of data that can be tracked, collected, and used when we immerse in XR experiences.

…virtual reality (VR) headsets can collect more data about us than traditional screens, which gives companies more opportunities to take and share that data for profiling and advertising. They could also give employers more ways to monitor our behavior and even our minds. There’s little stopping the government from getting its hands on body-related data from VR tech, and there’s little in place to protect us and our kidsfrom unrestricted data gathering and psychological manipulation, say digital rights advocates and experts following the industry.

Digital rights advocacy group Electronic Frontier Foundation and the Extended Reality Safety Initiative, a nonprofit developing standards and advising lawmakers on safety in VR, have raised the alarm on the privacy threats Big Tech is posing with its vision for a metaverse — not just for employees, but for people and their children at home.

Interviewed on this topic, Kavya stated that

With almost no limits on what data employers can gather about employees on the job, companies could also use eye-tracking and facial movements to determine whether we’re “paying enough attention” during virtual presentations at work, or even to try to measure our cognitive load during job interviews

In the final section of the article, Kavya went back to a roundtable held by The Atlantic at the end of September 2021.

Governments could step in and regulate how much control Meta and other companies have over VR spaces and how they must treat our data, Pearlman said. Meta could also impose stricter limits on what data it can collect in its “metaverse,” what that data can be used for and who it can be shared with — and allow outside organizations to contribute to and audit that plan, she said.

The Extended Reality Safety Initiative has formed its own oversight panel and is planning to issue guidance to lawmakers on the privacy risks of VR, as well as guidance to companies on how to handle various privacy and cybersecurity concerns.

XRSI asked Andrew Bosworth, head of Meta’s Reality Labs VR development segment, to share details of its plans for data collection in the metaverse, Pearlman said. His team talked through its data plan, but refused to release the schema for her team to review.

“We believe it’s important that the metaverse is built safely. Data classification is a key element of that but it’s early days for understanding new types of data that may be generated by AR/VR across the industry,” Meta’s Morea said. She declined to comment further on the exchange between Bosworth and Pearlman.

Until the federal government steps in to regulate Meta more strictly, people should be wary of the company’s plans for Meta-controlled virtual reality, Callas said.

Read the full article on The Washington Post
We use cookies on our website to give you the most relevant experience by remembering your preferences and repeat visits. By clicking “Accept”, you consent to the use of ALL the cookies.
Do not sell my personal information.
Cookie SettingsAcceptReject AllCookie SettingsRead More
Manage consent