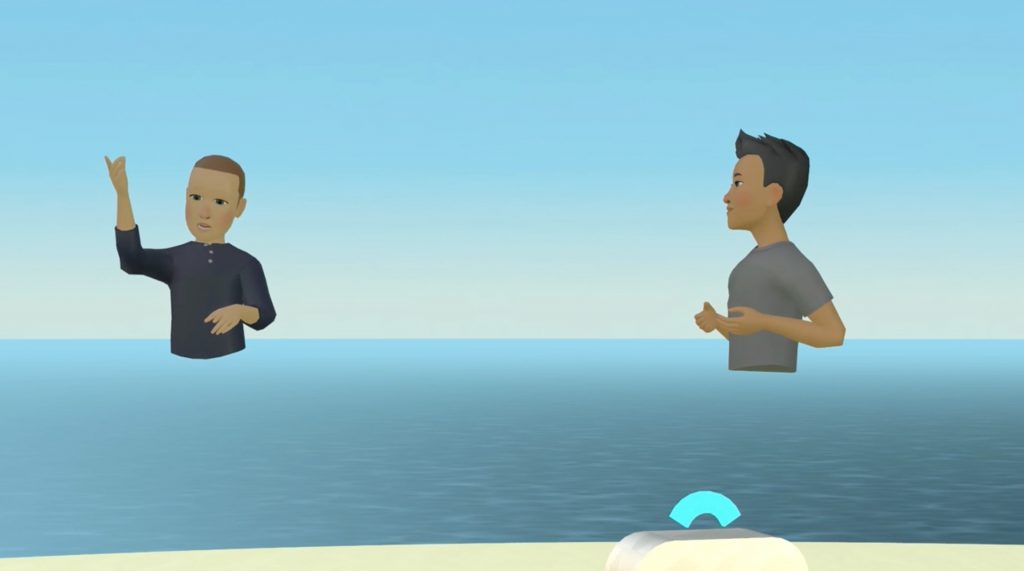 On February 23, Vox‘s journalist Shirin Ghaffary interviewed Kavya Pearlman, CEO and Founder of XRSI, to discuss the new product showcased by Meta’s CEO, Mark Zuckerberg, in the company’s effort to shift its long-term strategy away from its social media apps to focus on the Metaverse.

As Ghaffary wrote, “That’s created a lot of questions, such as what this means for a company that has been focused on social media for nearly two decades, whether Meta will be able to achieve its new goal of building a metaverse future, and what that future will look like for the billions of people who use Meta’s products every day. On Wednesday, Meta CEO Mark Zuckerberg revealed some answers during a keynote speech about the company’s latest developments in AI.”

Meta wants its voice assistant to be better at picking up contextual clues in conversations, along with other data points that it can collect about our physical body, like our gaze, facial expressions, and hand gestures.

Read the full article on Vox.com

“Eye-tracking data, gaze data, literally being able to quantify whether you’re feeling stimuli off of sexual arousal or a loving gaze — all of that is concerning,” said Kavya Pearlman, founder of the XR Safety Initiative, a nonprofit that advocates for the ethical development of technologies like VR. “Who has access to this data? What are they doing with this data?”

For now, the answers to those questions aren’t entirely clear, although Meta is saying it’s committed to addressing such concerns.

Zuckerberg said that the company is working with human rights, civil rights, and privacy experts to build “systems grounded in fairness, respect, and human dignity.”

But given the company’s track record of privacy breaches, some technology ethicists are skeptical.

“From a purely scientific perspective, I’m really excited. But because it is Meta, I’m scared,” said Pearlman.

In response to people’s concerns about privacy in the metaverse, Meta’s Pineau said that by giving users control over what data they share, the company can help alleviate people’s worries.

“People are willing to share information when there’s value that they derive out of that. And so if you look at it, the notion of autonomy, control, and transparency is what really allows the users to have more control over how their data is used,” she said.