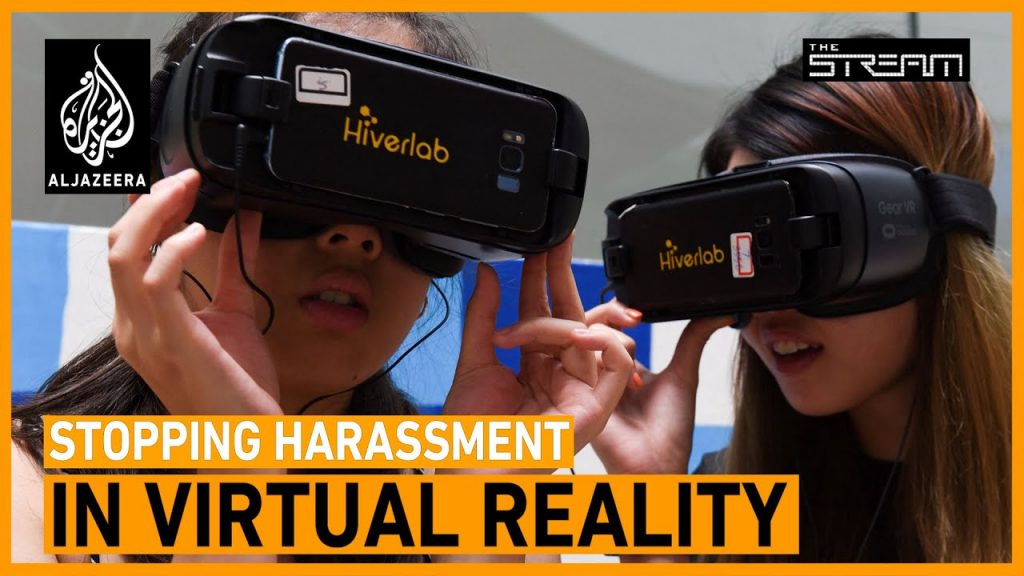 On Monday, February 21, XRSI’s CEO Kavya Pearlman took part in a discussion on the topic “Can the metaverse be a harassment-free zone?”, during The Stream show on Al Jazeera English.

Earlier this month Meta, the company formerly known as Facebook, took steps to curb harassment in the virtual world by giving VR participants a two-foot ‘personal boundary’ by default when entering the metaverse. The move comes after a beta user complained her avatar had been groped. But the company says it may loosen restrictions in the future to allow people to shorten their personal space once they feel more comfortable.

Infringement of space isn’t the only concern for critics. Many are worried tech companies aren’t doing enough to shield users, particularly children, from bullying or other illicit behaviour. In fact, some parents fear that without regulation virtual reality can easily become a breeding ground for predators. However, proponents of virtual reality say it’s the natural evolution of the internet and are concerned regulation would stifle the ability to build a vast network of interconnected worlds.

Can online harassment even be solved? Some in the industry think it’s too late for legacy platforms but believe if new companies incorporate safety into their design, it would give them a competitive edge.

On this episode of The Stream, we discuss the dangers of the metaverse and ask our panel of experts if it can ever be a harassment-free zone.

In this episode of The Stream, we are joined by:
Imran Ahmed, @imi_ahmed
Founder and CEO, Center for Countering Digital Hate